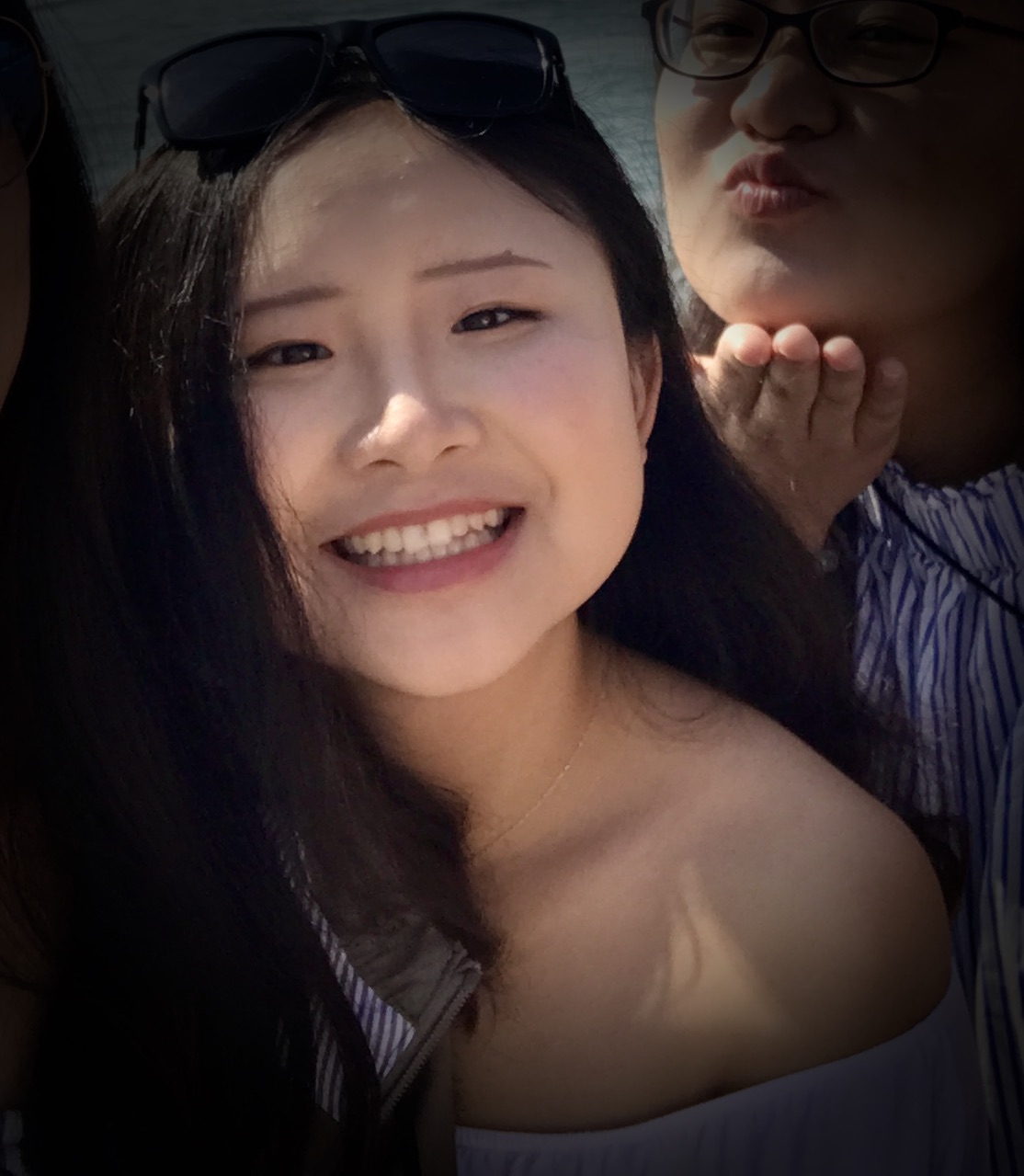 I’m a PhD student at Pompeu Fabra University under the joint supervision of Gemma Boleda and Laia Mayol. My current research interests are mainly referring expressions, more specifically, when people choose to use more reduced (lexically shorter and phonologically weaker) forms such as pronouns (e.g. he) instead of more explicit names or descriptions (e.g. Nelson Rolihlahla Mandela; the first post-apartheid president of South Africa).

In my PhD project, I will mainly employ two methodologies: corpus analysis and computational modeling.

On the one hand, richly-annotated corpora built in Computational Linguistics allow us to test psycholinguistic assumptions in more realistic scenarios. For studies regarding reference, large datasets with coreference annotation make it possible to automatically identify mentions that refer to the same entity by leveraging Natural Language Processing and data-science techniques, saving a lot of coding efforts as in traditional manual examination.

Neural network-based models, on the other, are potentially an alternative source for linguistic studies, especially when the emerging large-scale pre-trained language models have succeeded in enhancing the performance of computational models on a variety of Natural Language Processing tasks. I will explore the potential of computational models as an alternative source for providing information about human sentence processing, and probe to what extent the current models mimic human performance.

I believe those experiments that I will conduct during my PhD will have further implications with regard to demonstrating the potential of large-scale corpora for solving linguistic problems that were not fully explained by previous research, as well as demonstrating that closer interaction between deep learning and linguistics can be mutually beneficial to both fields.